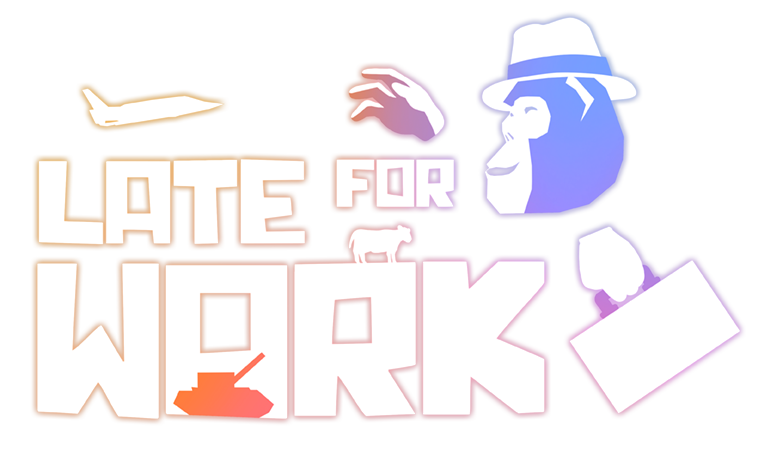 Rampage in VR. Against your Friends.

"It was fun and the locomotion system is unique and works well for the game concept." - Road to VR

"One of the most ideal VR party games" - Ben Plays VR

Late For Work is a local multiplayer VR game set in a fully destructible town. It pits one giant gorilla (in VR) against up to 4 puny human friends in the ultimate couch party game.

We actively developed our game for 2 years in Early Access before launching in July 2019, becoming one of the highest-rated local multiplayer VR games on Steam! 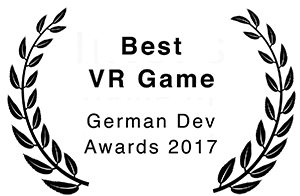 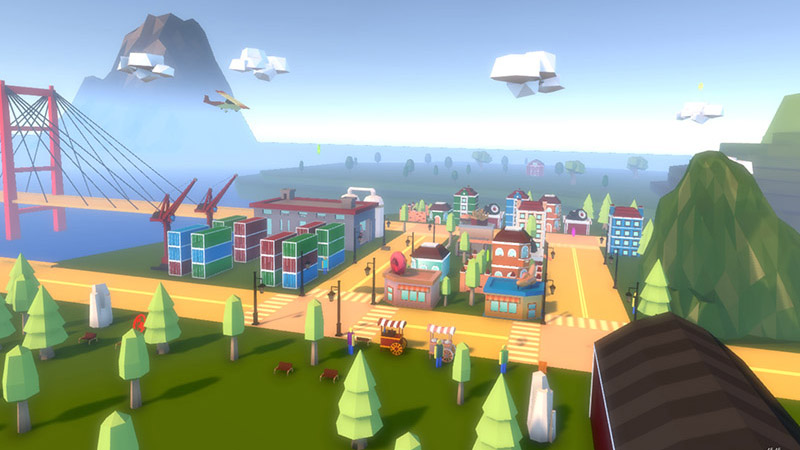 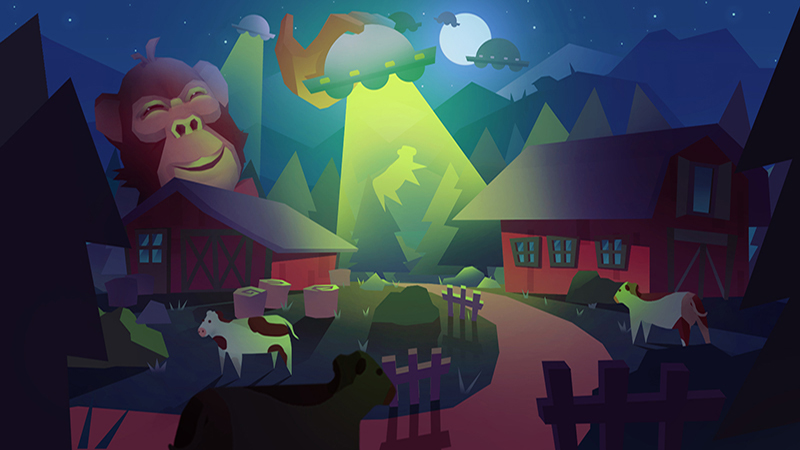 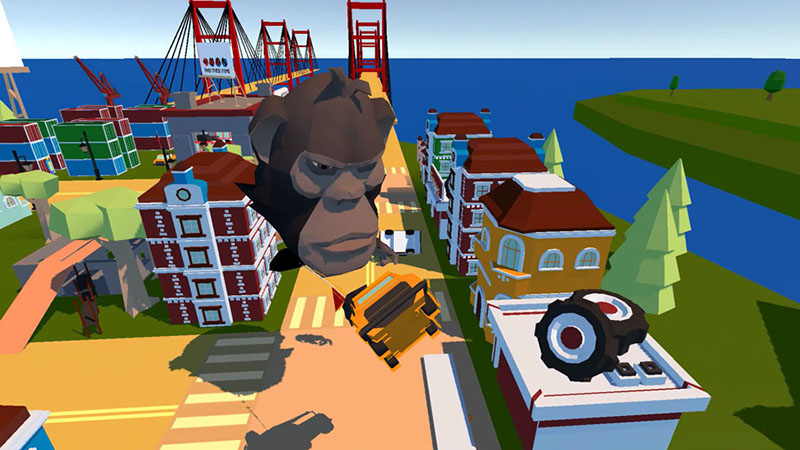 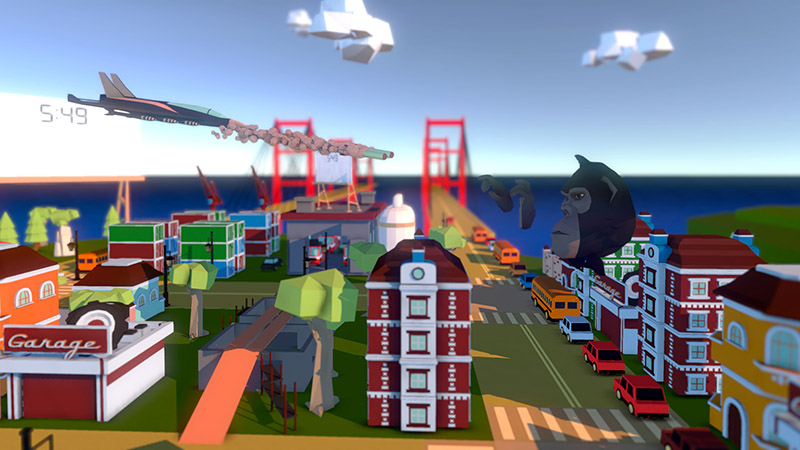 LFW is proudly developed in Munich, Germany. Thank you to the FilmFernsehFonds Bayern for financially supporting the concept.